Do you want to become a professional and highly appreciated photographer?

Professional photography is a completely unique art form, an excellent way to express and capture the moments for life. It is believed that professional photography is the most appreciated way of sensing and analysing the living nature around us by using digital media. Professionally, we say that there is such a hidden truth in the specific art that it is more eternal and powerful than the fact itself. Photography effectively allows you to preserve or capture the special moment and eventually holds it as though it were a freshly experienced canvas to nurture our surroundings.

India proudly represents its unique culture, heritage and tradition with astounding geography and adorable scenery and of course, our famous photographers in India effectively make the best out of it. Moreover, the professional Indian photographers have proficiently achieved success in different forms of photography such as wildlife, fashion, street or documentary and many more. Majorly, it has been observed that professional photographers in India are super-crazy over photography regardless of less support from the society, families and many more.

Here are the top 10 professional and famous photographers in India:

He is indigenous professionalphotographer of India and highly experienced photojournalist. Mr. Raghunath was also accredited as head of photography for India Today Group (Media Platform). Eventually, he is also known for his detailed research series on Bhopal's chemical tragedy and its impact on the lives of victims, for this he was highly appreciated. Mr. Rai was also awarded the Padma Shri in 1971.

A successful Indian fashion photographer and a film producer and he was also the Indian photographer's guild's honorary chairman. Mr.Atul professionally stabilized his beautiful career by introducing a studio known as Negative Space. Moreover, Atul is India's first person to receive the coveted 2005 International Food and Beverage Artistic Excellence Awards (FAB Awards) for his professional project on Kingfisher Calendar. 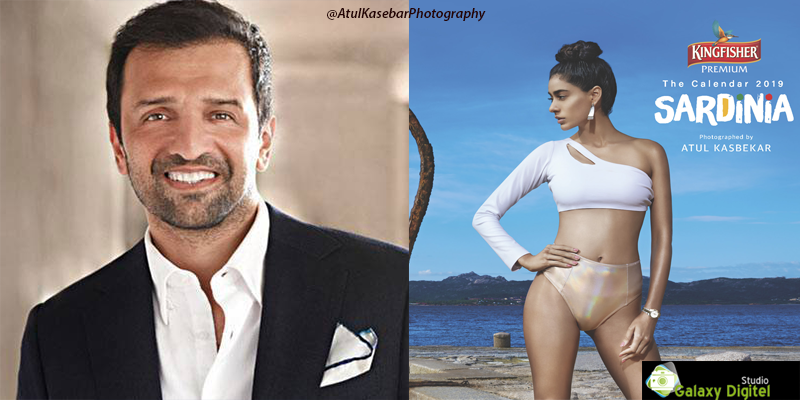 An Indian Photographer who proudly specializes in professional book photography. Professionally, Dayanita has 14 books to her credit. However, Dayanita intentionally executed black and white photography and uniquely established a reputation for that, although, as of now her recent projects were identically captured in lush colour photography. She always loves to explore more new techniques and experience the optics of light and shadow in open and non-peopled spaces. 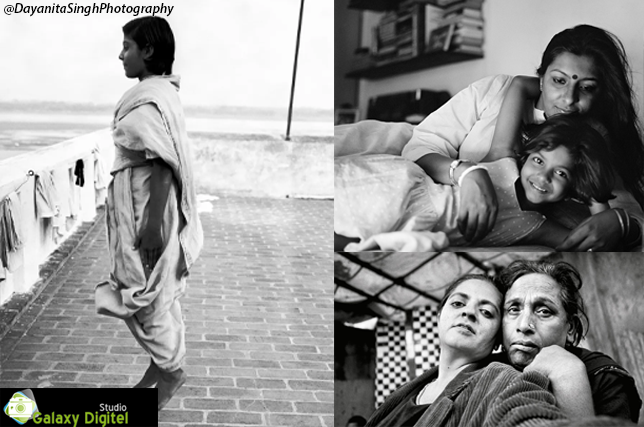 He is one of the most successful celebrity photographers. Mr. Dabboo is ultimately known for his unique annual calendar that has deliberately become a showbiz feature of great significance, for mainstream magazines such as Ok India, Verve, Elle, The Man and Better Homes and many more. In 2019, Dabboo Ratnani was proudly awarded the ‘Dadasaheb Phalke Award' for his excellence in the professional world. 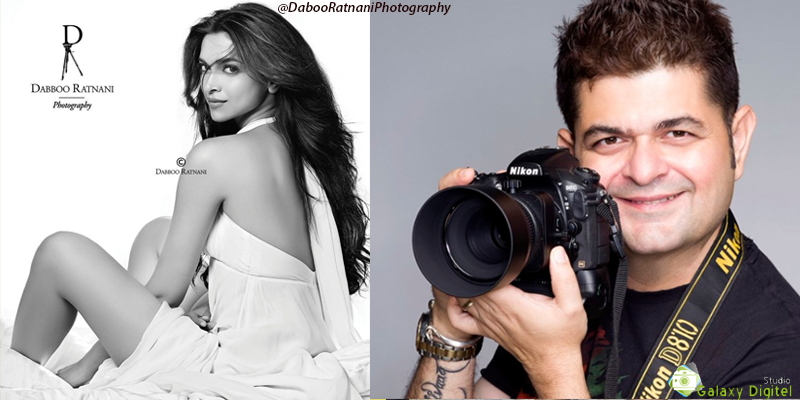 Mr. Sooni is a professional screenwriter and highly recognized photographer in India. Ultimately, she managed to write and publish a beautiful collection of her PARSIS photos in 2000. This collection was organized and highly appreciated by the professionals and public as well. On January 26, 2014 SooniTaraporevala received a Padma Shri (India's 4th highest civilian award in India). 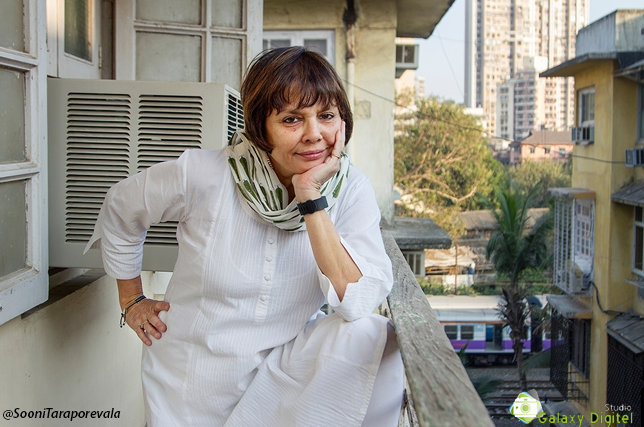 A well-known wildlife photographer. Professionally, Rathika works as a freelance photographer and is currently based in Chennai. With her extraordinary photographs, she had spectacularly earned accolades. Her professional wildlife photography was exceptionally featured in the “Clean Ganga Drive” in 2005 at the India International Centre, New Delhi. Her bird photographs were featured in the annual calendar of JNU in 2007. She is also one of the founding members of the Indian Academy of Photography Arts. 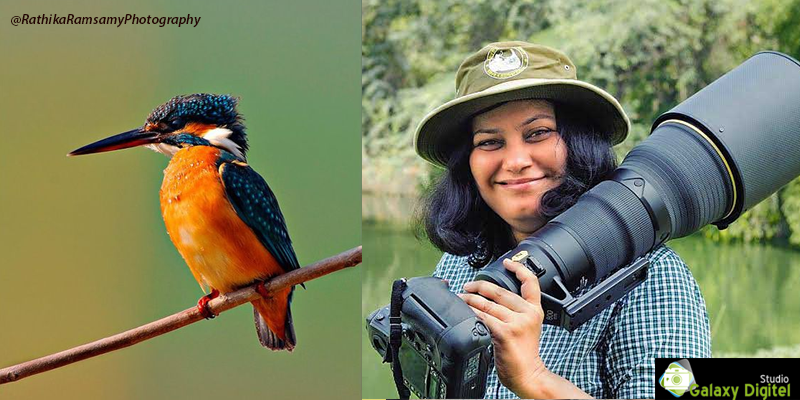 He is an Indian fashion photographer who authentically resides in Mumbai, Maharashtra and exceptionally works in India. His photographs were eternally published in many leading magazines such as Vogue, GQ, ELLE, Harper's Bazaar, Grazie and many more. Arjun Mark is a professional creative arts student who was clearly exposed to photography in the respective college and achieved more success. In 2010, Arjun Mark proudly received IPA (International Photography Award) for his outstanding fine art and portraiture. 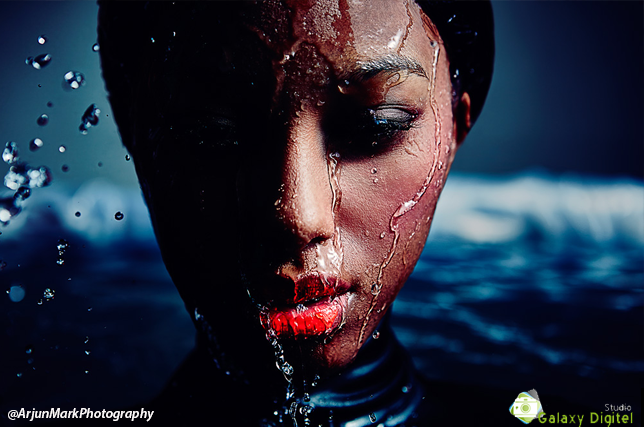 A most appreciated Indian fashion and fine art photographer extremely known for his black and white unique photography. Prabuddha has professionally worked with many leading publications such as Harper's Bazaar, GQ and many more. During his time, he pleasantly published many artbooks of his photographs including ‘edge of earth'. As a tribute to him, the main theme of Delhi Photo Festival 2013 was exceptionally finalized as grace influenced by the speech he thoroughly gave the first edition in 2011. 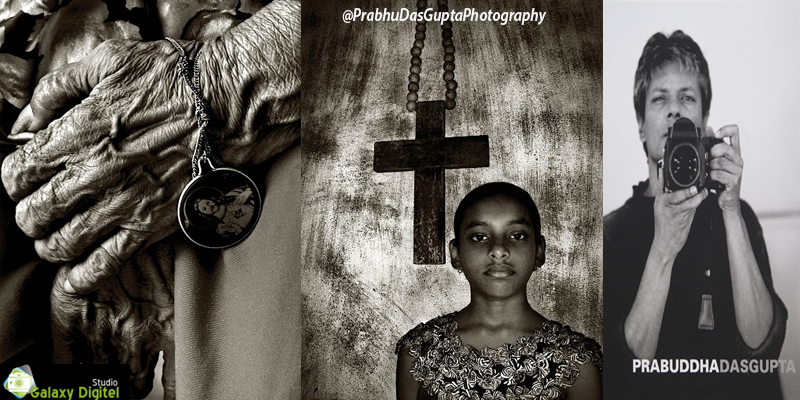 He was one of the finest and well-known celebrity portrait photographers, professionally worked with almost all of the India film industry actors and actresses. Accordingly, his first major experience with a professional fashion photography eventually took place in 1980 when he externally took photographs of actress Shabana Azmi, Tina Munim and Jackie Shroff and many more. Ultimately, he was highly inspired by Jitendra Arya's work and used to appreciate his works.

A professional wildlife photographer, and an inspiration to all who effectively strive to break free from every day and pursue their goals. Currently, he is advocating around the globe just for environmental conservation by openly sharing his energy with professional photographs to increase awareness about biodiversity and animals. As per the reports, Global Geographic Traveller India's cover of September 2013 featuring Sudhir's concept eventually received the ‘Yellow Border Award' for the best cover in 14 great languages of the magazines in 2014. 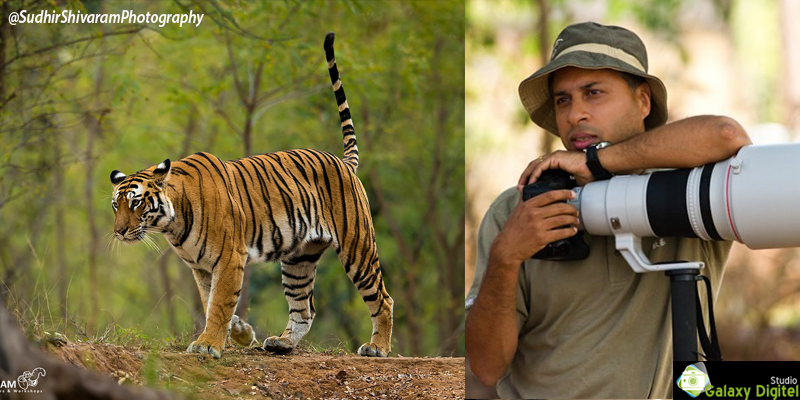