How Cinematic Flims Be In The Future 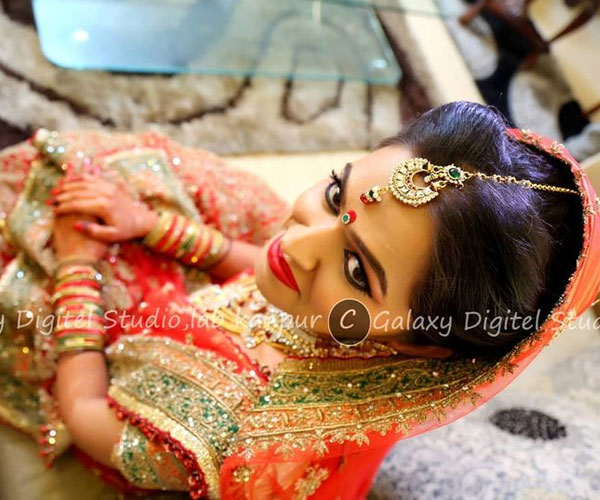 How Cinematic Flims Be In The Future

Due to all this pandemic situation, the whole country suffered a serious lockdown. All the theaters, parks and malls, etc were closed for a long period of time, to avoid crowd and to maintain the social distancing norms among the citizens of the country. The people who belong to the film industry were worried regarding the releases of their new films. People were also stressed out as they didn’t have any mode of entertainment but thanks to some entertainment companies like Amazon and Netflix for existing. Due to this Covid-19 situation everybody is relying on these companies only. They provide subscriptions at low prices and tries to entertain their audiences by bring up new series, shows and movies to their collections.

Now many film makers have started releasing their films on the portals of such companies. The viewers can easily sit back at home and relax while enjoying at the same time with their whole family. Film makers are also satisfied as they have got an alternative solution while the viewers are also happy as they can take subscriptions at minimal charges and enjoy every latest movie. It is also beneficial as the views who have the subscription, can watch their favorite show or movie multiple times. It is being predicted that many of such companies will get started within few months, bringing all the entertainment on your home T.V. screen. You just need to make some pop-corns and enjoy!!

No one knows when the Covid situation will improve worldwide and when the vaccines will get released but everyone know one thing for sure. Even if the actual theaters get opened, they will impose very strict rules regarding the social distancing norms, masks of the staff as well as on the visitors, strict sanitization, etc.

The visitor of the theater will have form lines and avoid crowding. The minimum distance between two people will be at least 6ft. Everybody will have to go through temperature check-up and will not be allowed in case of fever. Seating structure will change and will ensure the minimum distance of 6 feet among two viewers. It will get mandatory to wear mask the whole time. Many more changes will be noticed and the experience of watching a movie in theaters will not at remain same as earlier.